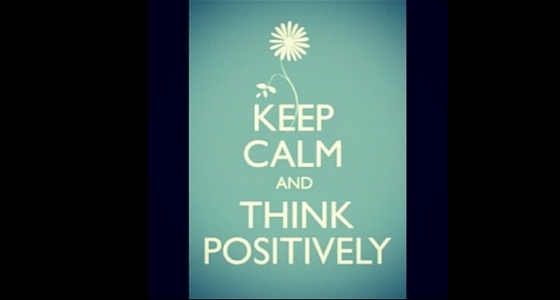 I received the letter last week for my mammogram screening appointment. The one-year anniversary, or “cancerversary”, is approaching since I was diagnosed with breast cancer last year.

April has always been quite a significant month in terms of anniversaries for my hubby and I. It was the month that we first met each other, when we got engaged, when we first moved in together and when we arrived back home from travelling around the world together. Now the month holds a much less joyful anniversary and brings back disturbing memories from a traumatic period in my life.

The 24mm sized lump in my left breast did not show up on the mammogram I had last year. This is because breast tissue is dense in younger women so I had to have an additional MRI scan in order for it to be visible. At my last oncology appointment I requested to have an MRI as I was already feeling anxious about whether I would only have a mammogram. As soon as the letter arrived, a horrible feeling arrived in the pit of my stomach and my eyes filled with tears. I immediately rang the hospital to check whether the appointment I’d received was for an MRI. The nurse said the appointment is for a mammogram and explained that they always do a mammogram first and that I was also scheduled to have an MRI too.

I’m not sure if the terror and fear of the cancer coming back will ever leave me, but I know that at that hospital appointment I’m going to be transported back to the scary place from last year. The innocent and somewhat naïve approach I took to attending that screening appointment with my dear friend. The day that unfolded into having an ultrasound, laying on that hospital bed in tears having a needle biopsy and the ensuing trauma from the worrying look on the doctor’s face who sat and told me that “we are concerned”. The day my life and the plans I had for it changed, the days of being care-free ended.

Luckily my breast care nurse happened to call me this week to see how I was getting on. I told her about the mammogram and I asked how long it would take to get the results. She said I could ring her if I hadn’t heard within 7 days and she would then follow up and get them for me.

I’ve also just started my Tamoxifen medication. I had been waiting for my oncologist to let me know whether I’d be taking Tamoxifen or an aromotese inhibitor, Letrozole. He was conferring with his colleagues as to which I should take. In the meantime I’d been doing my own research and had used Breast Cancer Care’s Ask the Nurse service. This was particularly helpful as they sent me information on results from trials that have been carried out on both drugs.

I’d come to my own conclusion that as I was pre menopausal at the end of chemo and was having ovarian suppression, that an aromotese inhibitor proved slightly more effective than Tamoxifen. At my last oncology appointment I was slightly miffed at the fact that I was seen by a locum, who had to go next door to check with my oncologist which medication I would be put on. This meant I didn’t have the opportunity to understand the reasoning behind his decision. I will speak with him again at my next appointment, but I must have faith in his knowledge and experience that it’s the right choice for me.

Life, and work in particular, continues to be challenging. I’m sure I can get past this significant anniversary and continue to look forward with the positive and strong mind set I already have and gradually put this whole experience behind me. They do say that as one door closes, another opens and I have a feeling that life has plenty more positive and rewarding opportunities in store in the coming months ahead.